Skip to content
Home/Green Energy, Solar Panels/Know What Solar System Is Best For You: Grid-Tied, Off-Grid, and Hybrid Solar Systems

However, your resources are limited to acquire such alternative power sources.

Nevertheless, there is a natural source of power that is made accessible for everyone. The solar panel power system and it is already out on the market. There are three types of solar systems, grid-tied, off-grid, and hybrid systems, all of these have different methods of producing electricity.

Let’s find out what suits your situation best. 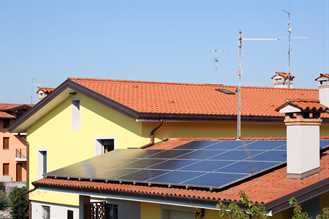 Most of the homeowners prefer to use the grid-tied solar system because of the cost efficiency it gives to them. And, because it is tied to the utility grid, homeowners experience cheaper cost on installation, rates, and equipment.

The utility grid also serves as the storage of energy which makes it more convenient than conventional batteries.

The grid-tied solar system uses, grid-tie inverter and microinverter to produce a more efficient energy consumption and storage. Grid-tie inverter is the one that regulates the flow of the voltage and current received from the panels.

The microinverter, on the other hand, provides you more energy even if there are shady portions of the panels.

The second advantage is that the system can sustain its power, because of the battery banks and the generator. If there is a power outage from the utility company, your house can support its electrical supply because you have an independent power source.

The only disadvantage of this system is that the cost of power banks can be expensive. Other than that, if there are leaks in the batteries, all those stored energies will be wasted. It would again cost you a lot of money in repairing the power banks.

This type of solar system is a combination of the grid-tied and off-grid solar system. It can either be an off-grid with utility line or a grid-tied with backup batteries.

The best thing about the hybrid solar system is that it is cheaper than your conventional solar systems. The new battery based grid-tie inverter has a lot of benefits to offer to homeowners.

It allows the smart solar system to store excess energies and at the same time outputting energies to the other utility grid.

And, because of that you are not just saving energy you are also collecting payment for the power you send to the utility grid. 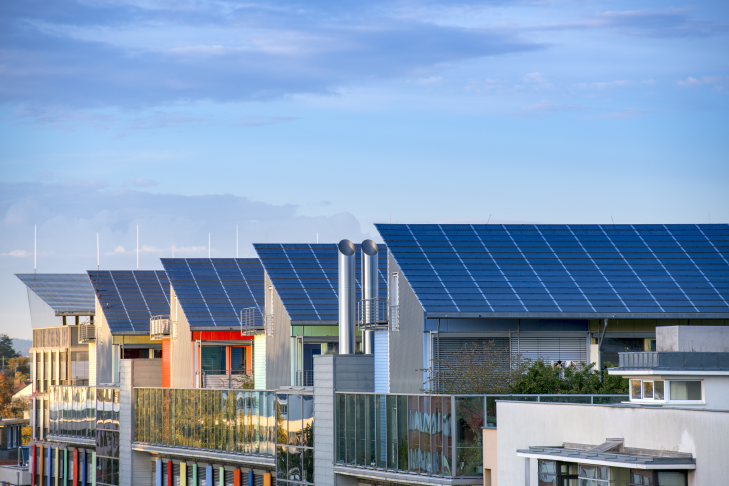 There You Go, Now You Can Choose Which Solar System Suits Your Needs Best